Good afternoon, it is 12th June 2020 and here is your economic and market update from BlackBee.

GRAPH OF THE WEEK: 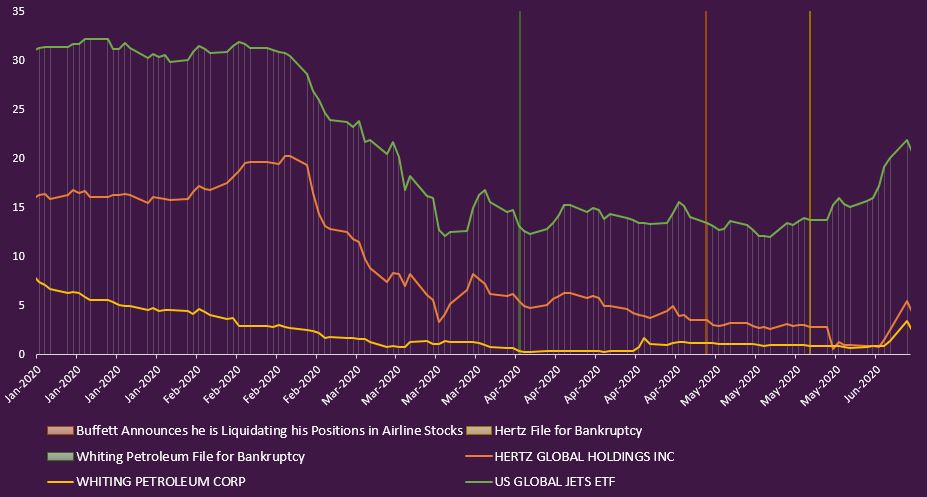 Speculative trading is making waves through the US markets. The rally in the stock market has left many young investors wanting a piece and believing that the most hit stocks will recover to pre-crisis levels as economies reopen.

Robintrack which provides data from the retail investor app Robinhood shows that young retail investors have been piling into trades such as investing in bankrupt companies and trying to predict the bottom of oil prices during April when they went into negative territory.  The number of users has increased to over 13 million in May, up from 10 million at the end of last year.

After Warren Buffet announced he was liquidating his airlines position, JETS ETF saw an increase of 1600% in fund flows, heavily influenced by retail investors. The car rental company Hertz applied for Bankruptcy protection on the 22nd May, and since the end of May, the stock price has increased by over 206%. At one point this week, the stock was up over 553%. Nearly 80,000 users are responsible for the drastic increase in price. Whiting Petroleum is an oil and gas company that has also filed for Bankruptcy and is up 227% since the end of May. 47,000 users have invested in Whiting Petroleum stock.

Despite warnings from regulators and the risk that shareholders are at the end of the list for payment when a company goes bankrupt, young retail investors are ignoring fundamentals and are believing that even the worst hit companies will recover. 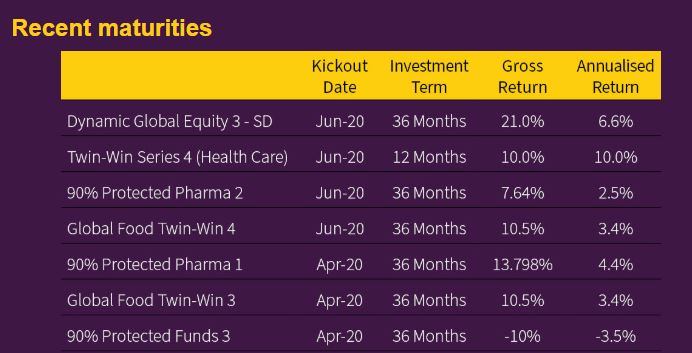 Find out more about where we invest.

This website uses cookies to improve your experience while you navigate through the website. Out of these cookies, the cookies that are categorized as necessary are stored on your browser as they are essential for the working of basic functionalities of the website. We also use third-party cookies that help us analyze and understand how you use this website. These cookies will be stored in your browser only with your consent. You also have the option to opt-out of these cookies. But opting out of some of these cookies may have an effect on your browsing experience.
Necessary Always Enabled
Necessary cookies are absolutely essential for the website to function properly. This category only includes cookies that ensures basic functionalities and security features of the website. These cookies do not store any personal information.
Non-necessary
Any cookies that may not be particularly necessary for the website to function and is used specifically to collect user personal data via analytics, ads, other embedded contents are termed as non-necessary cookies. It is mandatory to procure user consent prior to running these cookies on your website.
SAVE & ACCEPT